I want a house, a job and laws that protect me

President of OWFI, accusing her and her colleagues of sheltering women fleeing tribal violence and threats of patriarchal honor-related issues. They also accuse us of defending the free will of women to live away from families that force them to marry against their will, or subject them to physical and psychological violence. These charges, which they filed against us, are, in fact, the goals of our organization, as we seek to build a secure Iraq for women, where they can enjoy equality and collaborate with all on overcoming all challenges of the society.

The complaining party had also added some lies to the lawsuit in order to smear the reputation of our feminist organization which battles all kinds of patriarchal the authority of the tribe and the clergy who seek to turn women into household slaves, property of the family, commodities, and servants by threats, warnings, and violence if necessary. Misogynist practices such as polygamy, purchasing a young wife, getting rid of elderly wife, and exchanging women as means to settle tribal disputes … etc., have all become acceptable under a patriarchal militia-government that does not recognize the right to citizenship for women, but rather regards them as good, possessions, and property for a tribe or a male. However, this government does not recognize basic rights of its citizens, including the right-to-life of demonstrators of the uprising. Similarly, the government wants denies women even the meager rights that are granted to male citizens.
The attempt to close and dissolve OWFI coincided with our activity in the uprising and our speech supporting the will of the rising masses, and their right to have a homeland for freedoms, equality, and free will. Perhaps our bulletin entitled “Women of the uprising” reflects clearly the struggle between us and the patriarchal militia authority, which dates back many years. It seems that the government of the resigned Prime Minister, Adel Abdul Mahdi, including its extremist spokespersons is seeking to strike a last blow to the women’s movement before leaving its positions in power, as they had already resigned before filing the lawsuit.

We call upon the masses of the uprising who reject the control and corruption of the government to unite with us in order to overcome this despotic power, as it is part and parcel of the corrupt government. We call upon the feminist women’s organizations to announce their solidarity with us in this critical point in our history. We also

Women’s voice is a weapon that uproots corruption

call upon human rights activists to defend us and advance the cause of women in Iraq.

The protection of women’s citizenship and their empowerment against tribal patriarchal violence of fathers and husbands must be the duty of the state. However, successive corrupt governments continue to reward their criminal militias by allowing them to oppress and enslave women, as well as ensure them wealth and status form corruption, while ordering them to administer mass-killings against the uprising youth of Iraq. It is not enough that they legalize violence against women, but they also prevent the protection and empowerment of women by feminist freedom-loving organizations. This shows their fear of women’s forces and synergy that joined the torrent of the uprising who will not retreat from achieving rights until they uproot the government of corruption.
Our free feminist determination will overcome!
We join the uprising to uproot corruption and build a state of citizenship, freedom and equality
Organization of Women’s Freedom in Iraq (OWFI)
February 4th, 2020 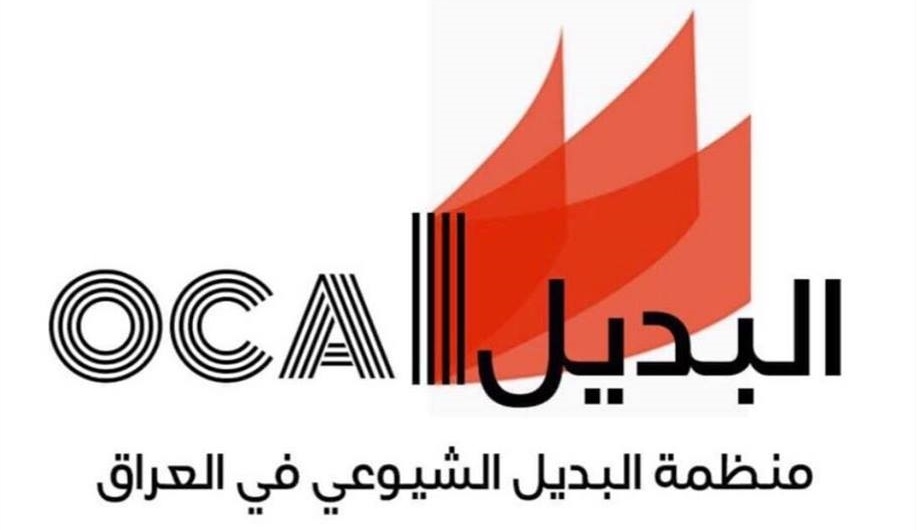